Daymarks have no light , but they have their meaning in mariners navigation beside lighthouses or bouys.

Bob Trapani Jr. has performed a great website for daybeacons and daymarks.

I will add in this blog some pictures of uncommon daymarks around the world. 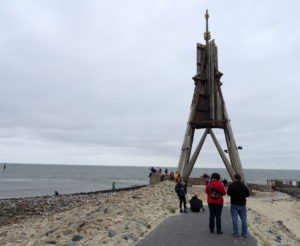 Kugelbake is the logo and symbol of the town Cuxhaven, erected about 1703. Todays height 28,4 m, wooden tower and the most northern point of Lower Saxony. 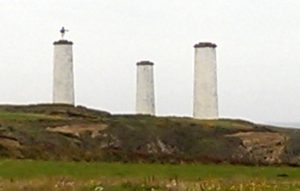 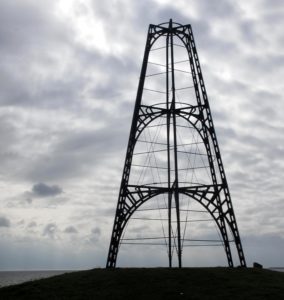 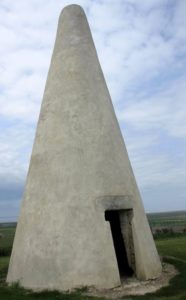 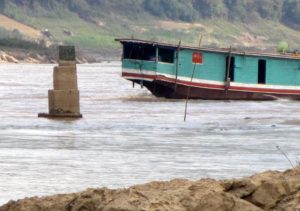 About 1894, French colonizers built in the Mekong daymarks for navigation 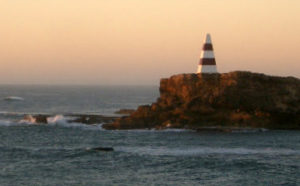 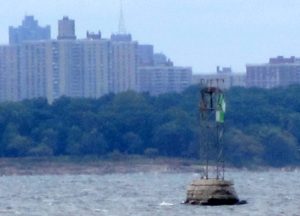 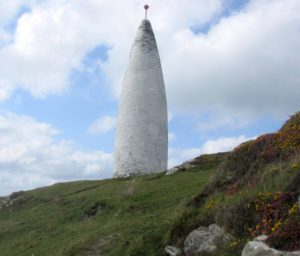 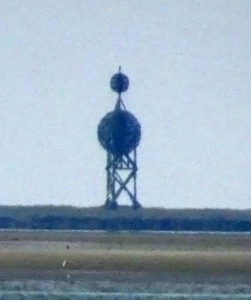 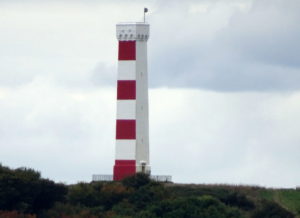 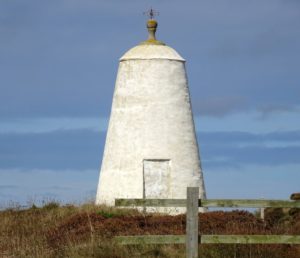 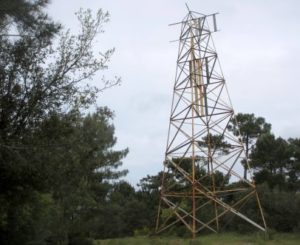 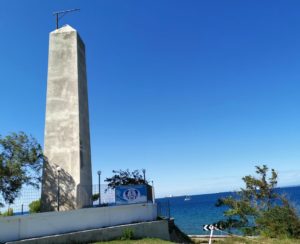 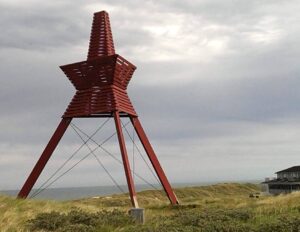 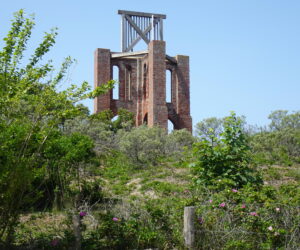 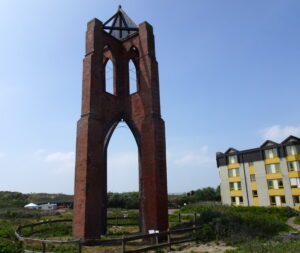 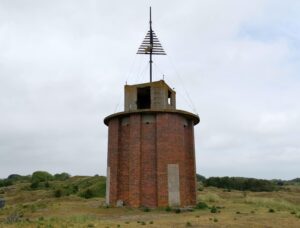 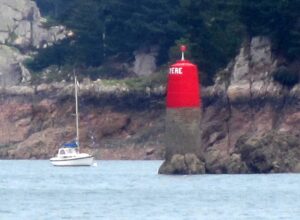 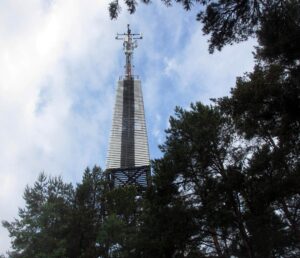 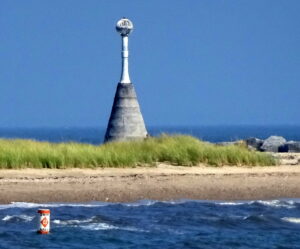 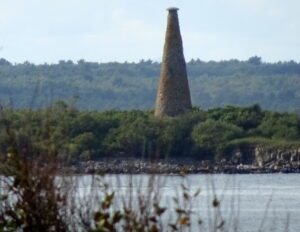 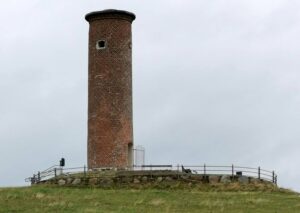 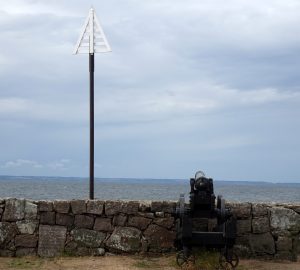